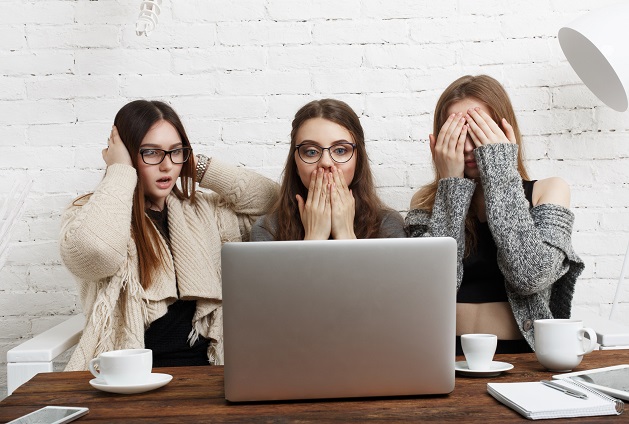 Social media can be a helpful tool for many businesses when it comes to adding a little extra to their SEO and providing a great platform for business-client interaction. Sure, building a Facebook page won’t lead to direct ranking, but the potential for link building is big, as well as building an audience. /

However, if one or two things go wrong, social media can have big real-world consequences for your business—whether you’re on it or not!

The same thing that you can benefit so much from can be your downfall as well. How many times have we seen people in the public eye sticking their foot in their mouth via Twitter? Or having an old post from years ago brought up and criticized?

It’s always important to think before speaking, but in the case of social media, the record of what you say will live on forever. Even if you delete it, realizing after the fact that something you just said didn’t go over so well, is often too late.

Before the age of social media, business owners would wonder what their employees really thought about their jobs. Were they enjoying it? Saying negative things to friends and family? Well, now anyone can have their say—and make it public.

The way your staff represents you online is important. Especially if they have a big following.

While it’s usually advised that employees be careful what they say online, it goes both ways. Reputation is important. Don’t lose yours by being a bad boss and getting called out for it online.

Everyone has Their Say

Which brings us to reviews. Staff, customers and anyone you can think of can have their say online. Even if you’ve avoided putting your business on directories and social media pages, if you’ve got a bad reputation, it will get out.

All it takes is one angry client or staff member to start the ball rolling and list you online. Then, whether you like it or not, you’re there for good and the only way to fight back is by taking control of your social media presence and communicating with bad reviewers.

It can be entertaining to look at businesses failing on social media, until it’s your business in the hot seat. Paying attention to what others did wrong can help you avoid making the same mistakes.

Posting an outdated map of Russia omitting Kaliningrad which was annexed following World War II, Coca-Cola had a brand-new hashtag following them around: #BanCocaCola. Applied to images and videos of people pouring their Coke bottles down the toilet, it wasn’t the greatest marketing move.

Tweeting a suggestion requesting English subtitles on actresses America Ferrera and Eva Longoria at the Golden Globes doesn’t seem like the greatest idea. But MTV Australia thought it was a good plan. Needless to say, they suffered a PR nightmare.

Like many marketing tools, the powers of social media can be used for good, or evil. Compose carefully, research well and don’t let the trolls teach your account to be just like them. 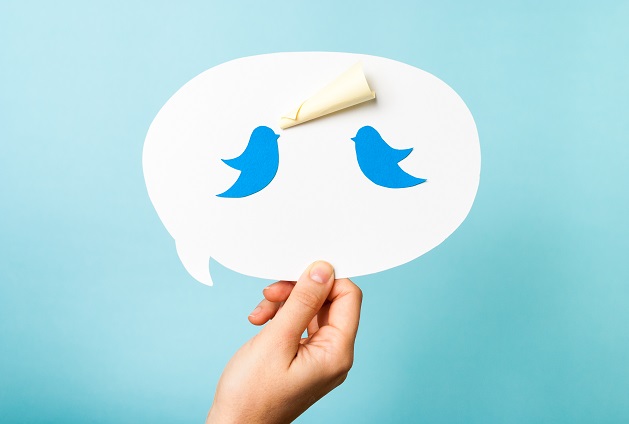 On September 27th it was announced that Twitter is testing the expansion of their famous 140-character post limit, not just adding in a couple words, but doubling it to 280 characters.

Known for its concise nature, many Twitter users are wondering if this expansion is a good idea.

Twitter company owners however have some pretty good reasoning behind their decision, which is currently being tested out on a randomly selected group.

The original 140-character limit was chosen arbitrarily, based on the current SMS text limit, which is 160 characters. Leaving 20 characters open for usernames, Twitter was born.

A limit of 280 characters was chosen to make tweeting easier for those posting in languages affected by “cramming”. This includes any language except Japanese, Chinese and Korean. Where nine percent of English speakers fill the 140 limit every time, only four percent of Japanese users do so.

With 328 million users, it’s surprising to say that Twitter has never turned a profit. With that in mind, of course there is some monetary thinking behind this new change. By encouraging English speakers to tweet more often, and say more, investors will see a rise in users and activity.

The company also hopes to put an end to multi-message tweet storms.

At 11 years old, Twitter has accomplished a lot in its lifetime. With 328 million active users and 1.3 billion accounts created, it’s clear why it’s one of the most prominent social media platforms out there.

Twitter is an important platform and staying up to date with what’s going on with it will keep you at the top of your online marketing game.

But Will it Happen?

Twitter has played around with the character limit in the past. There was a brief moment in 2015 where a 10,000-character limit was considered—yes, for real.

More recently the removal of @ replies, photos, videos and quotes from the character count didn’t throw users into a panic. However, the doubling of the character limit has.

Negative reactions came quickly, with users expressing their love for the brevity of Twitter. The platform encourages the editing of thoughts to boil them down to their purest form, and that is attractive. Concerns include the potential of an even bigger platform for Internet “trolls” to bash fellow users.

So, will the 280-character limit become a reality for all Twitter users soon? We’ll have to wait and see.