Can Fake Reviews Hurt My Business? 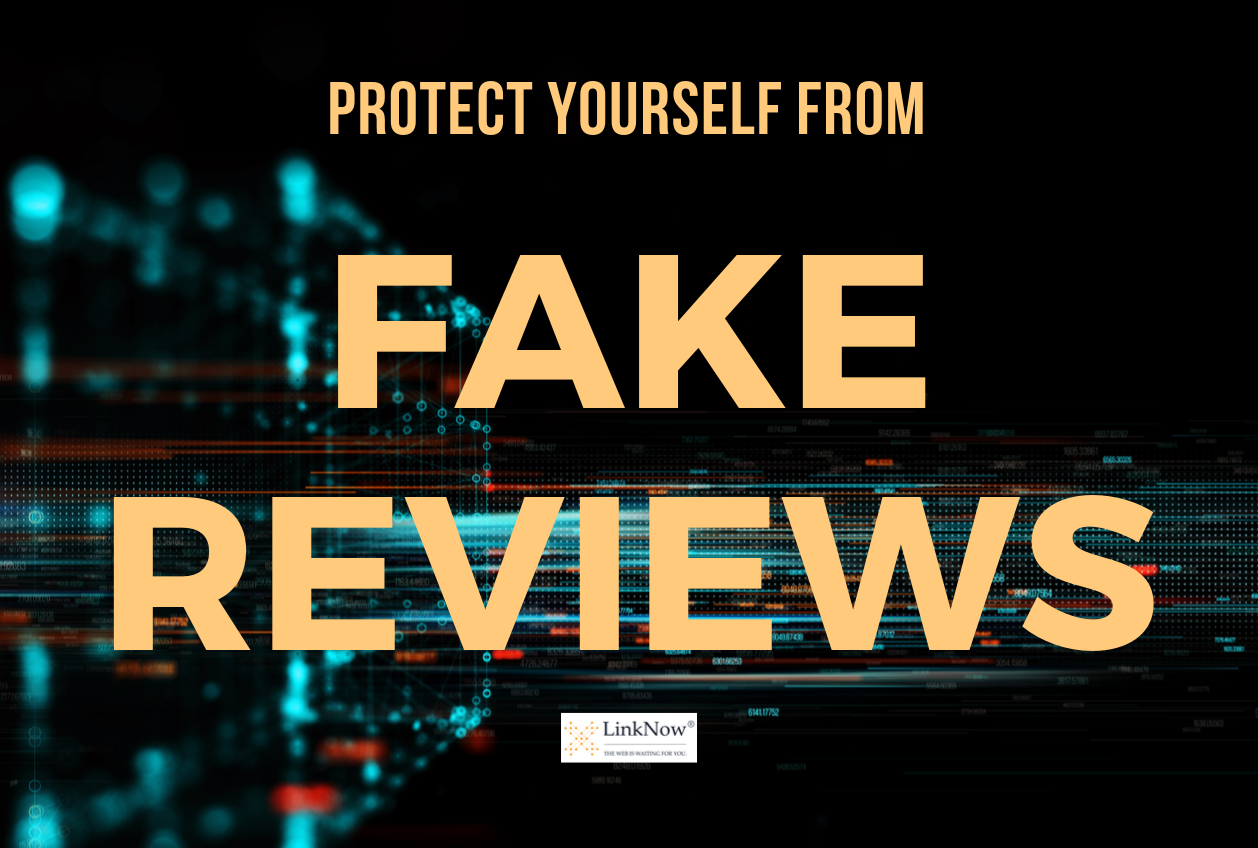 Read on to find out why and learn how to protect yourself by reporting fake reviews!

The Two Types of Fake Reviews

We can divide fake reviews into two categories: positive and negative.

The positive ones tend to originate internally. Someone within a company will write a slew of glowing reviews praising the place and padding their online score in the hopes of making themselves look better than their competitors. In some cases, companies will even buy fake reviews from a shady third-party provider on the net.

The more nefarious—and notorious—type is the negative fake reviews. A single one-star review isn’t of too much concern. Sure, it can be unsightly, but it won’t ruin your reputation. Heck, a few bad reviews can even be good for business. More frightening, however, are the smear campaigns set up by rival companies.

In such instances, a competitor will set up multiple online accounts on a review platform so that they can bombard their opponent with bad review after bad review, sabotaging their reputation and careening their business. As was the case with false positive reviews, some competitors have also been caught paying a third party to write negative reviews.

What Can Happen If I’m the Victim of a Fake Review Campaign?

To sum up: If you’ve been thinking about writing or buying fake reviews, think again. Don’t do it. It’s unethical, it’s impractical, and it won’t pay off. Just don’t.

How Can I Stop Fake Reviews from Hurting My Business?

You should report any fake reviews directly to the review platform.

To report a review on Google: 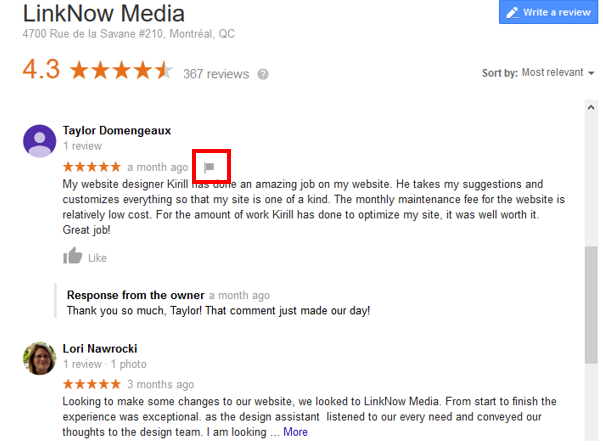 To report fake reviews on Yelp:

From there, it’s all about playing the waiting game. The more information you provide, the better your chances of having the review removed. Good luck out there, and stay safe folks!

Join LinkNow Media in the Fight Against Fake Reviews!

LinkNow Media is one of North America’s leading digital marketing agencies. With over 10,000 clients and a vast online presence, it’s safe to say that we’ve encountered our fair share of spam, fake reviews, negative ad campaigns. But through it all, we’ve persevered and thwarted every attempt on our reputation.

If you’ve faced similar problems, we can help you too.

Join us in the fight against fake reviews. To get started, leave a comment below, email us at website@linknowmedia.com, or give us a call at 1-888-667-7186 today!

DIY Tricks to Get Rid of Bad Reviews (that SEOs Don’t Want You to Know!)